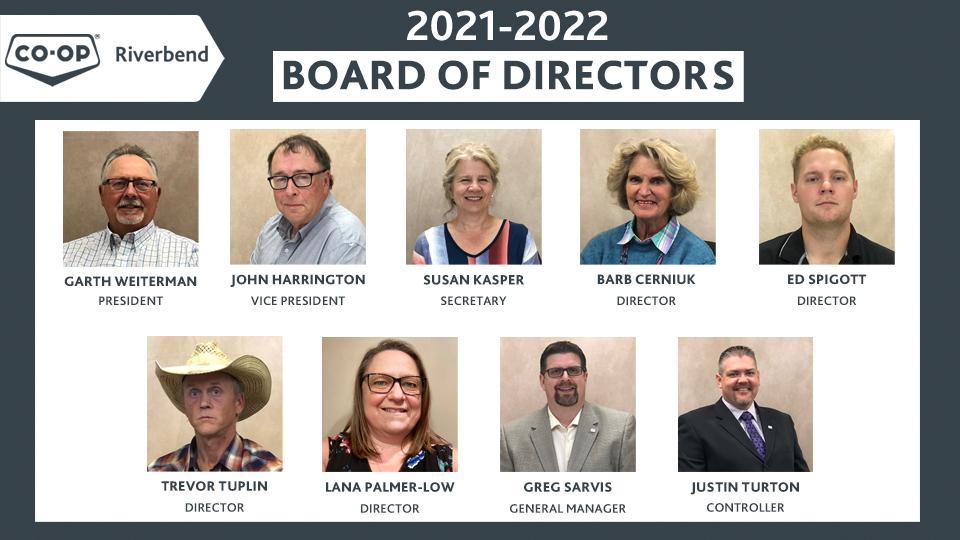 We would like to thank everyone who joined us for our Virtual Annual General Meeting last week!

We would like to congratulate Garth Weiterman, Barb Cerniuk and Lana Palmer-Low on being appointed as directors for a 3 year term!

Your Riverbend Co-op Board of Directors also held a re-organizational meeting following our AGM, and we would like to congratulate Garth Weiterman, who was re-elected as President, John Harrington, who assumed to role of Vice President, and Susan Kasper, who assumed the role of Secretary of your Riverbend Co-op Board of Directors!

Congratulations to everyone and thanks again for joining us! 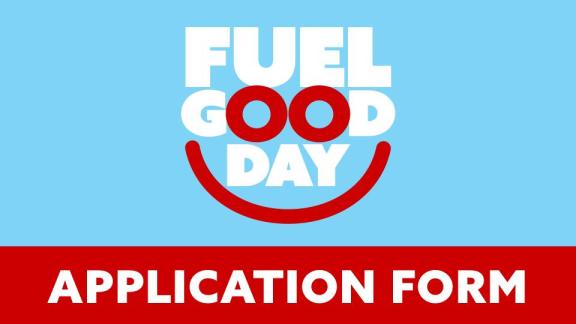 Local
FUEL GOOD DAY 2022- Apply To Be Our Charity 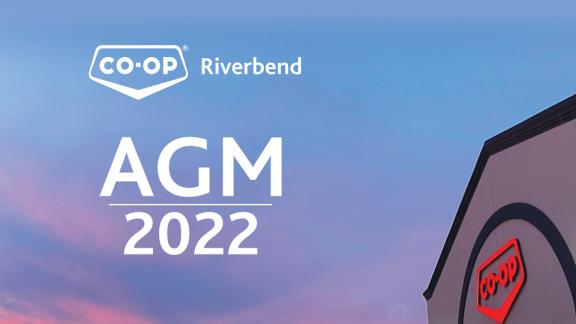 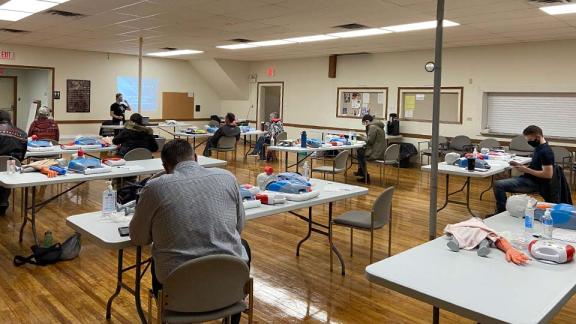