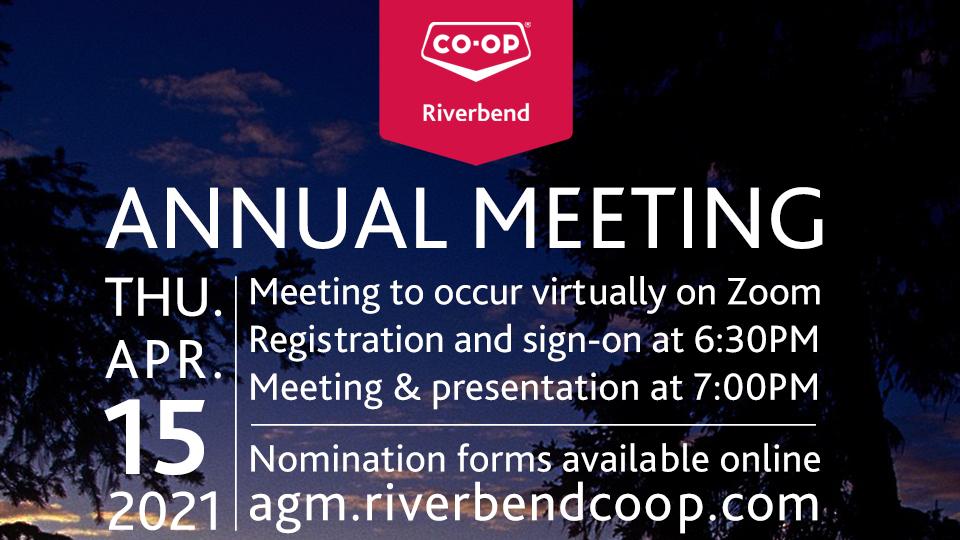 Call for Nominations to the Board of Directors:

Nomination Form: See below for link to form

See more about the qualifications of Directors here.

Submit your signed nominations to agm@riverbendcoop.com or drop off at Administration Office by March 18, 2021.

Election to be held at Annual General Meeting April 15, 2021.

Pursuant to Riverbend Co-operative Ltd. Bylaws, notice that a resolution will be presented at the Annual General Meeting to repeal and replace bylaw 6.03 as follows:

Election of Directors and Filling of Vacancies

6.03 Except as provided herein, the procedure for election of directors and the filling of vacancies on the Board shall be specified in the Act.

6.03 a Except as provided herein, Voting for Directors will be conducted by secret ballot in the manner which is approved by the Board of Directors;

b The manner of voting may include but is not limited to voting polls, in store voting, mail in or electronically or by all such methods. 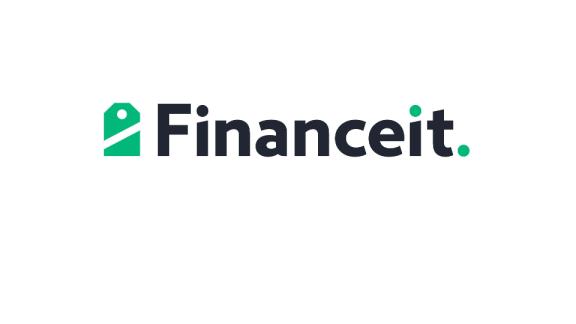 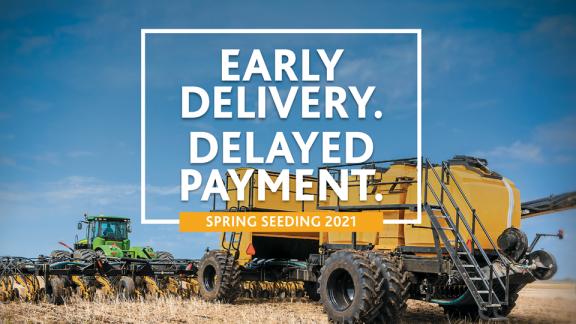 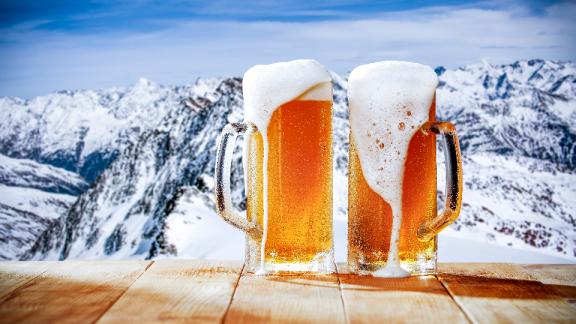